Story by Jenna Houk - an AT3 Apprentice

When I first was asked to write a ‘God story’, a way in which I have seen God and his hand over my experience and the experiences of those around me; I was at a loss. In the day to day of mundanity, it can be hard to nail down what God has been doing. Yet, after much thought, prayer and internal reflection; I kept coming back to one thing: youth work. Anyone who knows me will tell you that youth was not something I would’ve initially volunteered for. My passion, gifting, and focus was women’s ministry. And after all, teenagers are terrifying. They are experiencing complex issues that are close to the surface and it can be hard to know how to navigate those emotions. However, when I was asked to be my church’s interim youth worker, I felt the Lord drawing me to do it. I had been living in the UK close to a year and had helped out with youth occasionally, and I was looking for something that would challenge and grow me. I had been praying for an opportunity to be given a bit more responsibility. Be careful what you ask the Lord for.

Youth work was nothing I had expected. Sure, I knew there would be challenges, but I had no idea the hardships that would come. I started as the interim youth worker in September. Our first week back, one of the young people who I had been close to admitted to me that they were now identifying as gender-neutral (they/them pronouns). This stopped me dead in my tracks, as I felt a weight of sadness, anger and grief. Sadness for the brokenness of this young person. Anger for the broken influences of this world that impacted thirteen years olds (and younger). Grief knowing they were placing their identity in something that won’t sustain them (which we all do too easily). This wasn’t what I had anticipated when I decided to take on the role, but God knew. Along with that situation, I had a couple of my young people going through a rough home life and parental divorce. I had a young person who was in foster care and many who had additional needs. At times, it all felt overwhelming and an impossible task to care for the needs of each young person. Yet, I am thankful I don’t walk alone. I am supported by my church and a wonderful youth team who sacrificially take time out of their week to love each young person. It has been difficult, there have been many tears and pleadings to the Lord. Yet, I have seen glimpses of God working in the hearts of the young people. The young people in our group care and love the young person who is gender-neutral so well. And while this young person struggles in areas of their life, they feel safe to come to youth week after week. This past week, they brought their friend who is also transgender. It brought me so much encouragement to know that they knew their friend would be welcomed in love, not because of what they’ve done, but because they are image bearers of God.

In view of the bigger picture, I may never see the full fruition of God’s story within the lives of the young people I care for, and that’s okay because I was never meant to. I recognise I am a small piece in God’s greatest story: the Gospel. I am humbled he would use me to come alongside these young people (no matter how imperfectly) by loving them and pointing them to Jesus. 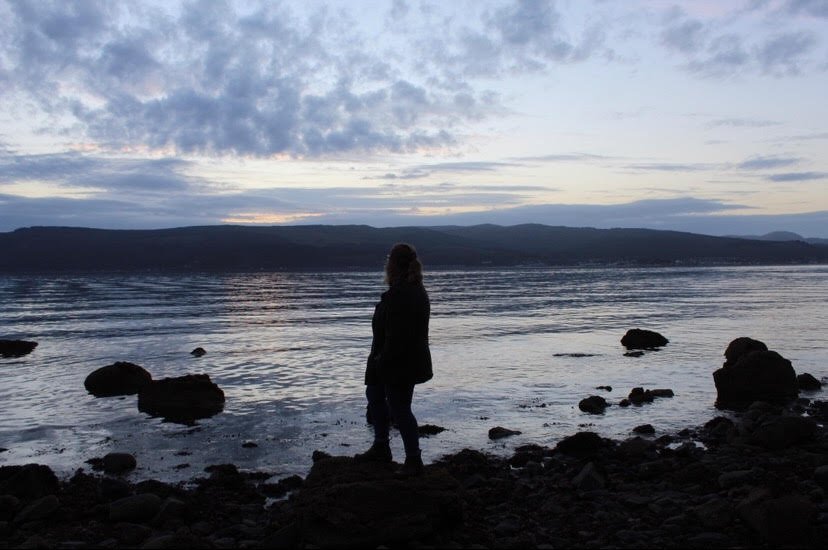