Why train in the UK?

Your Launch Into Ministry

Here at AT3, we're obsessed with raising up local church leaders...

Why would anyone consider moving to another country to train for ministry?

I get it, it’s a big step to pick up and move overseas. The only reason you’d do it is if the the long term benefits far outweigh the short term costs.

Here’s five reasons you should consider moving to the UK to train for ministry:

“What’s a pastor?” said the middle-aged woman behind the bar at the pub when I told her I moved to the UK to be a pastor. I’d never had to describe what a pastor was before. I told her that I help people to grow as Christians and that on Sundays I preach sermons. With furrowed brow she asked, “What’s a sermon?” Yet another question I’d never been asked.

According to The Atlantic in America’s Empty-Church Problem, over the past decade polls have revealed Americans are sprinting away from religion. 35% of millennials, the largest generation of Americans ever, claim no religious affiliation. In the span of just 22 years the religious landscape of America has changed drastically, churches and church leaders are struggling to keep up.

Similarly, such vast secularization happened more than a generation ago in the United Kingdom. By 2020 only 5% of the population will attend a church of any kind: Anglican, Free, Methodist, Catholic, etc.

“Little more than 3% of population as a whole a whole are born-again believers who are meaningfully associated with a local church. Bible-believing Christians are a tiny minority in a mass of unbelief, vague spirituality, or other religious identity.”

Immersing yourself into secular culture by training in the UK will give you insights into how to reach secular people unlike any of your peers who study and train back in the USA. Coming to the UK means you’ll learn how to share the gospel with secular people and disciple Christians who grew up in an entirely secular culture.

My friend Michael, a missions pastor in Nashville, TN, whose church supports a number of church plants in the UK and Europe calls the church planters they support: “Church Planting Ninjas”. Not because they have been trained in the martial arts but because, like ninjas, these faithful men are effective in church planting because they developed a high level of skill.

Many of our church partners are church planting ninjas.

Ralph Cunnington and Matt Waldock, planted City Church Manchester in 2014. The city centre of Manchester was known as a church planting graveyard for years. Every church that tried eventually closed its doors. Ralph and Matt started with a core team of 27 and now, just few years later, have 265 regular adults and 30 children from 38 different nationalities. City Church Manchester has a vision to plant 2 more churches and facilitate the planting of another 8 churches in the Greater Manchester area by 2027.

Peter Roberts who planted Trinity Church Everton in 2013 is a great example of a church planting ninja. Peter grew up in a place entirely unlike the Everton neighborhood of Liverpool. Yet he’s been incredibly effective at assimilating into the culture of the working class and reaching his neighborhood.

These are the kinds of ninjas training and mentoring our apprentices.

If you came to my small group on a Wednesday night you’d meet someone from every continent in the world except Antarctica.

We didn’t plan it that way. Diversity is just the makeup my neighborhood in the city centre of Liverpool. When we realized what was going on, we decided to really go for it. A few invitations later, we ended up with a small group that reflects the beautiful diversity of the planet and the Kingdom of Heaven.

Our small group isn’t the only diverse group at our church. Of our 13 small groups, all but two have at least one person from another nation. On any given Sunday morning, you’d find somewhere between 20-25 nationalities attending our worship service.

Across the United Kingdom, churches in cities, suburbs, towns and even villages can identify with this.

The nations have come to the United Kingdom.

If your desire is to serve in a nation closed to the gospel, or in a place where you don’t know the language yet the UK is an ideal place launch into global missions long term.

It’s not all work! Have you ever dreamed of sipping a latte next to the Spanish steps in Rome? Ever wanted to buy a fresh baguette in a Parisian boulangerie and have a picnic in the shadow of the Eiffel Tower? When you live in the UK, those become weekend activities.

One of the greatest benefits of living in the UK is how close you are to the rest of Europe. Often for less than $75 round trip you can get a flight to most places in Europe. Imagine how exciting your Instagram account will become.

5. If you want to get to know your own culture, leave it.

“To understand your own country you need to have lived in at least two others.” W. H. Auden, poet

Living in a culture different from your own means that when you re-enter your home culture you see it with fresh eyes. Having lived in the UK for 5 years now, I can say that with every trip back to the USA I understand more and more about my own American culture. Ways of thinking, speaking, acting that previously were nothing but the air you breathed become conspicuous. It’s like the joke David Foster Wallace used to tell:

Living in a new culture makes you like the older fish in the story. You’ll see what your American peers can’t.

Just one of these 5 reasons is enough of a long-term benefit to leave your home for a couple of years. Imagine the impact you’ll make as you re-enter your own culture with fresh eyes, ninja-like training and a wealth of cultural experiences.

Who we are, where we come from, and where we are headed

What do we believe?

Meet Our Board of Trustees 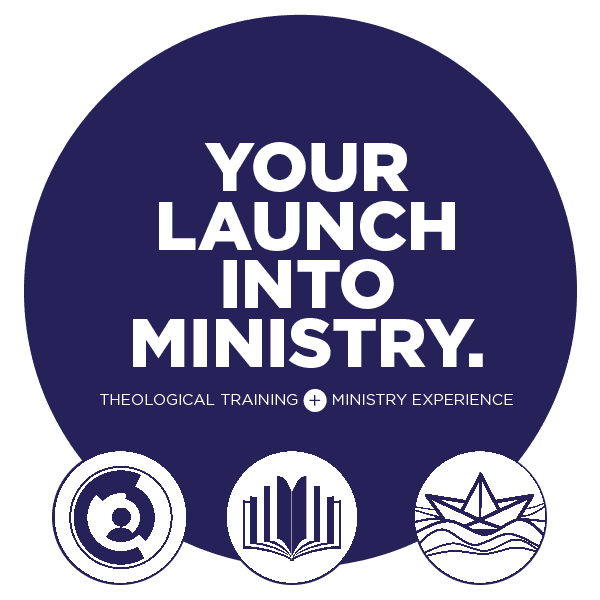