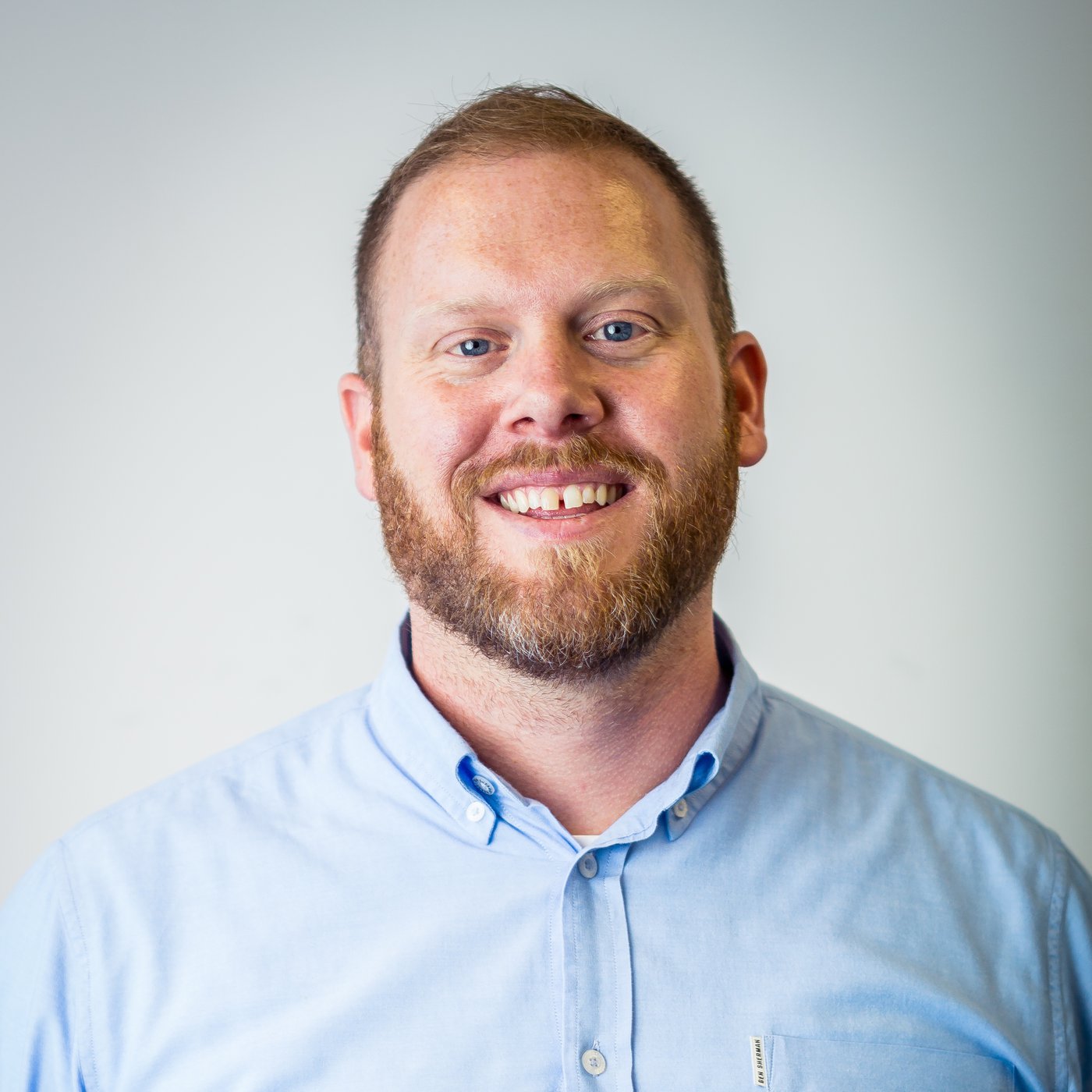 In 2013 Ken and Emmy moved to Liverpool to “test the waters” and see if the Lord was calling them to church planting and long-term ministry in Europe. It was while serving on the staff at Christ Church Liverpool that the idea for AT3 was born. After a year of serving at Christ Church Liverpool as a volunteer pastor, the church hired Ken onto the pastoral staff as co-pastor and at the same time commissioned him to launch. Ken now serves as a church planter in Los Angeles, CA and Director of AT3.

He enjoys food, reading and loves road cycling so much he rode all the way across the USA in 2003. He met his wife Emmy outside of a coffee shop and they still drink coffee together every day.